Should we be following suit?

The Prime Minister of Mauritius announced recently in the National Assembly that a fully fledged Commission of Inquiry will be set up to look into all aspects of horseracing in Mauritius.

The Commission will be assisted in its work by forensic auditors and other experts from overseas.

The proposed Terms of Reference of the Commission of Inquiry are as follows:

To inquire into, and report on –

(a)         the organisation, management and administration of horse racing in Mauritius, including –

(i)           the procedures relating to the licensing of stables, nominators, trainers and freelancers, as well as the registration of horse owners;

(ii)       the procedures for the recruitment of jockeys, in particular foreign ones;

(iii)       the procedures for the purchase of race horses, and the source of funds for such purchases;

(b)         the technical, veterinary, security, and other related measures currently in place to ensure that no horse taking part in any race is tampered with;

(c)         the occurrences of a series of incidents that have taken place recently during races, including dubious performance of certain horses and their jockeys;

(d)         the exact role and responsibilities of the Chief Stipendiary Steward, and actions recommended or taken by him since his appointment as such;

(e)         the existing rules of racing with a view to ascertaining whether they are being applied indiscriminately and in all objectivity and even-handedly, so as to stand the test of transparency and accountability, and whether they are compatible with international best practices;

(f)           the conduct of betting operations on horse racing by bookmakers and totalisator operators, including on-line systems and off-race course betting;

(g)         any financial malpractices, including impropriety, illegal betting and illicit flow of funds in the organisation of betting, including ill-gotten gains from fraud in relation to horse racing;

(h)         any conflict of interest on the part of any person in relation to his involvement in horse racing;

The names of the Chairperson and the Commissioners will be announced shortly. MultiChoice and 4Racing will usher in an exciting new world of broadcast entertainment for the horseracing industry, with the launch of Racing 240 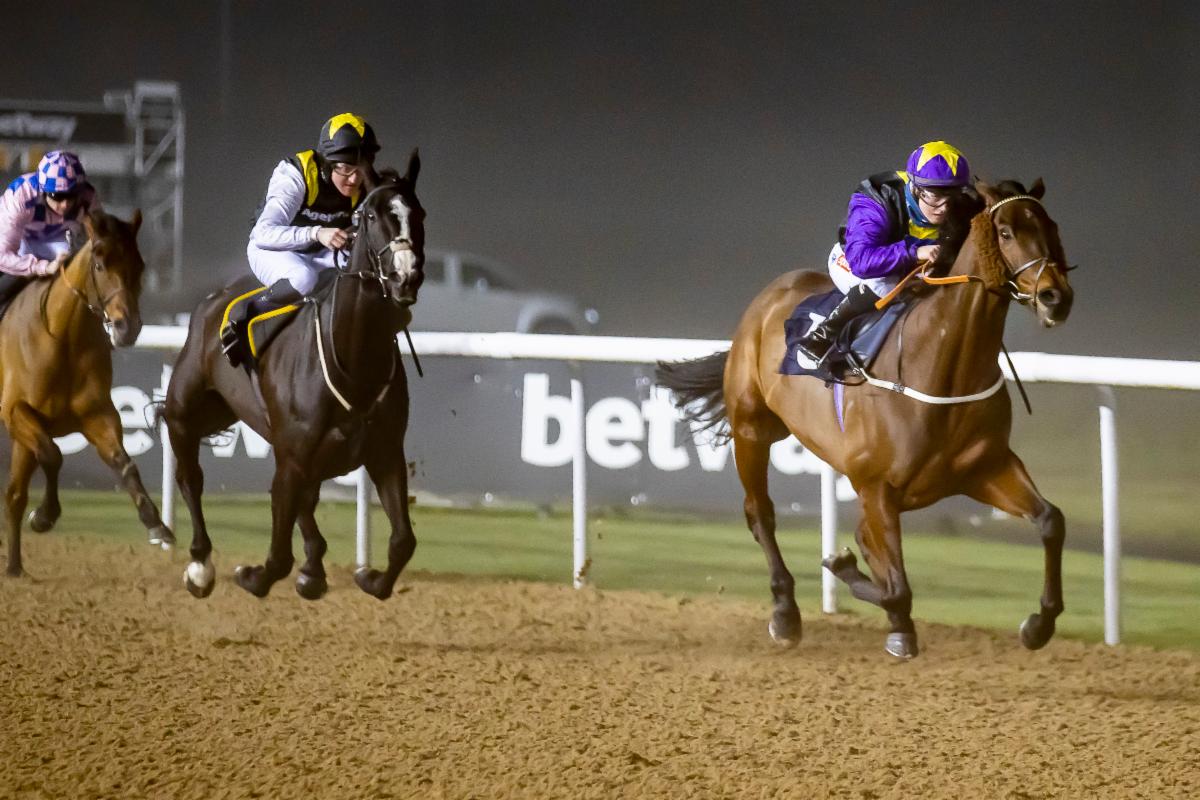