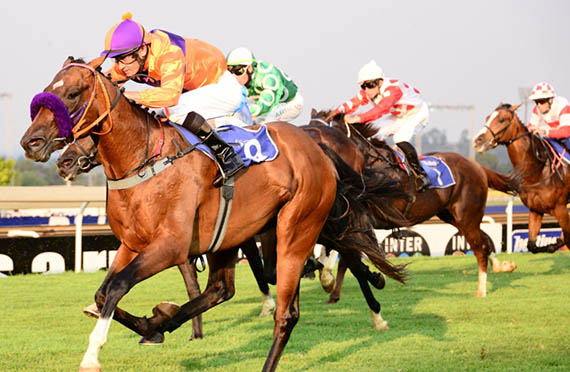 Don’t be fooled. With just eight runners in the field, four of which are unraced, including a maiden and another a Kimberley raider, Saturday’s R150 000 Listed Storm Bird Stakes may not get the purist adrenaline pumping at first glance. The race has, however, been the launching pad of some good sorts over the years and there could be something lurking again this time round.

Just two examples of past gloss that come to mind immediately:

Remember Soft Falling Rain? He won it in 2012 and went all round the world as a champion before settling down as a stallion at Wilgerbosdrift last year.

Then the lightly raced 2014 champion Banaadeer is currently carving a name for himself in Dubai and went on from his Storm Bird win to run a cracking second in the Gr1 SA Nursery next time.

They were coincidentally both trained by Mike De Kock, who unfortunately is not represented this year. But that will not detract from the intentions of Paul Peter who appears to hold the upper hand with a smart course and distance winner.

Mogok Master was backed at his first start on soft going when showing maturity and pace to beat Dr Finley by 1,25 lengths.

Just As I Said, who runs here, was 1,35 lengths behind and now gets 3kgs from him.

That could swing the scales in favour of David Niewenhuizen’s runner (still a maiden).

Mogok Master had his second run three weeks ago when beaten 0,75 lengths by Redcarpet Captain on debut. He will be better for the experience. The KZN brigade will be on a high after the Lafferty victory in the Gr2 Gauteng Guineas last weekend and Mike Miller travels with the Kahal colt, Silver Kavalier.

The son of Kahal ran a smart second on a  well-backed debut and then won his second start going away over the Scottsville 1000m.

It is difficult to assess the relative form strength but three of those closest behind him have come out to place again.

Kimberley visitor Andy Cee is a R20 000 son of AP Arrow, who came out at the second time  of asking to beat Morrie over the Flamingo Park 800m just over three weeks ago.

That hardly sounds like inspiring stuff to beat the big guns in the big city but owner-trainer Phillip Smith obviously believes otherwise.

And  it may be worthwhile considering that precocity can often be a dealmaker over pure ability early on with the 2yo’s.

A flashback to the Gr2 SA Fillies Nursery of 2012 will remind us of the then Coerie Lensley –trained King’s Temptress who carried the Northern Cape flag and shocked the world at 150 to 1 when beating Genuine Leather.

There are four first timers in the race and the betting will be the best guide. 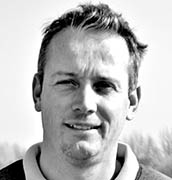 The son of the Irish-bred stallion Teofilo is out of an unraced dam, who is a daughter of Gr2 winning sprinter Catnipped (Rory’s Jester).

If he takes after his sire he could come to hand  early.

In a racing career that lasted only four months in 2006 Teofilo  became the European Champion Two-Year-Old of 2006, and retired undefeated after five starts. He won two Gr1 races, before injury ended his career prematurely.

Gavin Van Zyl and S’manga Khumalo team up with the Var colt Isca who is out of the unraced Brazillian-bred mare, Jolle Belle.

There is some speed evident here and Gavin Van Zyl is not one to send no-hopers into deep waters.

Corne Spies is always on the front foot with his youngsters and his coupling includes the only filly in the nine-horse field.

Kingoftheworld is a son of Var out of a speedy female line and was bred by Dorrie Sham. He sold for R475 000 at Nationals.

His dam, a daughter of Sportsworld, was no slouch and won six races from just 12 starts up to 1200m.

The only filly is his stablemate Silvan Jazz, a daughter of champion sire Silvano out of a Danehill Dancer mare who won thrice up to 1200m.

As a R600 000 CPYS Book 1 graduate, the well-bred Ascot Stud product could be anything and gets 5,5kgs from the topweights.

M Is For More

Own A Big Horse – For A Day