The 2016 Rider Cup Inter Provincial Jockeys’ Challenge is set to take place at Scottsville Racecourse on Sunday, 10 July 2016. The inaugural event was held last year and won by the KZN Falcons with the Highveld Hawks and Cape Eagles finishing second and third respectively. 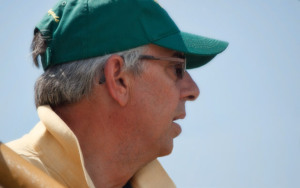 “We have decided this year to stage this event as a standalone Scottsville Sunday racemeeting to avoid a clash of engagements amongst the leading jockeys,” says Gold Circle Marketing Executive Graeme Hawkins.

“We hope to attract the best riders to represent their provinces this year and once again R100 000 will be up for grabs as prize money. In response to a suggestion from many quarters last year, we have agreed to include the leading PE domiciled rider in the Cape Eagles team, along with the top three Cape Town-based riders,” added Hawkins.

The leading riders from each province as at the 31st May 2016 will be invited to represent their respective teams and the competition will again comprise four races over varying distances. 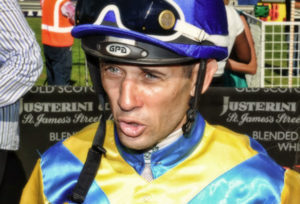 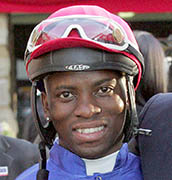 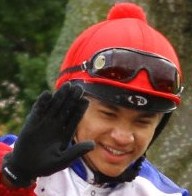 We Live To Fight Another Day