Sean Tarry made it a Listed Storm Bird Stakes double when his Dynasty colt Barrack Street bounced back from an unplaced run in the Kuda Sprint on Sun Met day to open his account on home soil. Barrack Street had ‘high hopes’ written all over him when kept in the Cape for the Summer Of Champions as an unraced 2yo.

He opened his career to win well supported over 800m at the beautiful Southern Suburbs venue in early December.

He then contested the inaugural Kuda Sprint on the Cape’s big day, but after being hampered he finished fifth to local Bold Respect.

Back on home ground at Turfontein on Saturday after a six week break, he showed he could be a really decent sort when running his rivals ragged to score by 3,50 lengths in a very respectable unpressured time of 56,70 secs.

S’manga Khumalo had Barrack Street tracking pacemaker Quinlan early in the seven horse field and when asked for an effort at the 400m, he lengthened his stride to shake off the momentary attentions of market rival Alfolk. 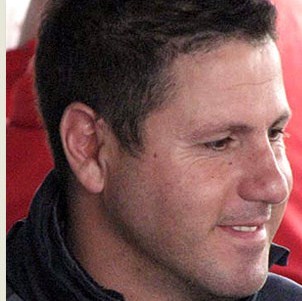 The De Kock runner finished best of the rest to hold second, ahead of Quinlan.

In a strung out field, over 16 lengths covered them.

He is by Dynasty out of Laptop Lady – and thus a half brother to Equus champion racer and sire Jay Peg (Camden Park).

One would think he would easily go a mile on that sort of pedigree, but he shows plenty of natural speed and loooks an exciting prospect for the season.

Barrack Street, who races in the interests of Chris van Niekerk and Mayfair Speculators, has won two races from his three starts and took his stakes earned to R165 625.