Who needs the flash when you’ve got the dash – and the cash?

The outstanding Sean Tarry-trained champion Legal Eagle brought the house down at a sunny Kenilworth on Saturday when clinching an emotionally charged historic third consecutive victory – and his most dramatic yet –  in the R1,5 million Gr1 L’Ormarins Queen’s Plate. Oblivious to the politics and turmoil surrounding his former owners, the dual SA Horse Of The Year showed again what a true champion miler he is, when digging deep into his reserves, to achieve what must be the greatest win of his career. 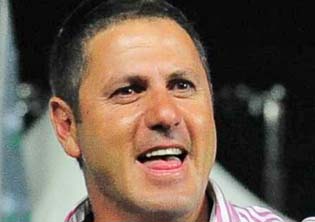 Now unbeaten in 8 starts at a mile, Legal Eagle showed steely character in the hands of the cucumber cool Anton Marcus to take his earnings to close on R11 million – and vindicate the confidence of the big spending Braam van Huyssteen, who bought into him with partners William Henderson and Hedley McGrath just weeks earlier.

There were some that suggested that buying into a well-established champion was something of a hollow road to glory. But the larger-than-life takkie tycoon from George reached a goal achieved by only a handful of owners – and celebrated his first Gr1 victory, and an unlikely plan come together, amidst a festive blue and white sea of beautiful people on South Africa’s most elegant raceday. 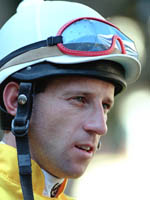 Fresh off his Green Point Stakes win five weeks earlier, Legal Eagle looked a million dollars and has filled out even further into his 6yo season. Trainer Sean Tarry confirmed afterwards that his prep had gone scarily well.

Jumping smartly, Legal Eagle was allowed to settle in third as the giant-striding Captain America led the way from It Is Written.

Into the home run, Captain America appeared to quietly snatch a length as Marcus tracked him five lengths in arrears, with Legal Eagle continuing to gallop powerfully.

The warning light came on at the 250m marker but Legal Eagle answered the call and he rallied as Marcus showed him the whip and he hauled Captain America in – but with challenges flying through from all sides.

At the line he had 0,40 lengths to spare over a flying Copper Force, with the gallant Captain America plugging on for third, ahead of a flying Sail South. Marinaresco ran a cracking Met prep finishing fifth.

Jockey Anton Marcus, winning his seventh L’Ormarins Queen’s Plate after his first 25 years ago, was emotional in the post-race interview.

“Thanks to  Gaynor Rupert and her team on a wonderful festival. I anticipated that Captain America would stretch us – I also expected that the Snaith team would want a good pace. It’s a fine line with Captain America  – you can’t move too late or too early! But I was sitting on a very special horse. A a great job done by Sean Tarry and his team,” said the top jockey.

An emotional trainer Sean Tarry said that it was probably the least pressured Queen’s Plate yet – ‘as everything went so smoothly’. 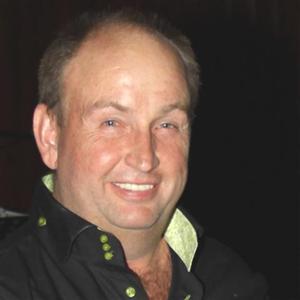 “ I believe Sean Tarry  is the best trainer in the country. Anton Marcus never panicked – a master jockey, he timed it well. And to L’Ormarins, thanks so much for a great weekend of racing,” he said.

Breeder Pippa Mickleburgh said that the win was another great moment for the Avontuur team and the owners and trainer of a magnificent ‘’horse-in-a-million’. 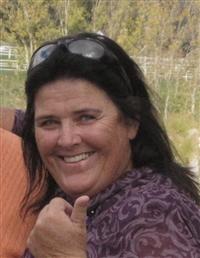 “We screamed till the house shook. It’s hard to breed a horse like this, I’m getting old now and I will be lucky to breed another like him,” she said with a  broad smile.

Legal Eagle, who has won 12 races with 7 places from 21 starts for stakes of an extraordinary bank of R10 648 875, was bought by Sean Tarry on behalf of former leading owner Markus Jooste for R425 000 at the 2013 BSA National Yearling Sale.

Bred by Avontuur, he is a son of Vodacom Durban July winner Greys Inn (Zabeel) and is out of the six-time winning Young Sensation (National Emblem)- who was also trained by Sean Tarry..

So history made as only the second horse to win the L’Ormarins Queen’s Plate  three years running – Pocket Power being the king of the Queens with four straight wins.

This was a tough race and that’s 400m further. Time for reflection!

25 comments on “At Last – A Lawyer Everybody Loves!”