Arsene Wenger’s 22-year reign as Arsenal boss is set to come to an end at the end of the 2017/18 season after he announced that he will be departing the club. 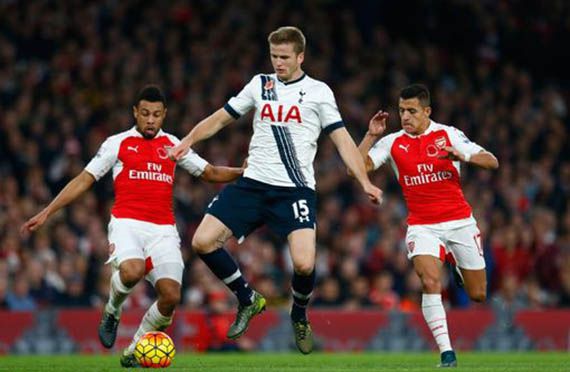 The Frenchman leaves having won three Premier League titles, seven FA Cups and seven Community Shields along with an appearance in the Champions League final.

Hollywood are offering betting on his permanent replacement.

Click here and scroll down to ‘special events’ to see the odds and have a bet!