It is with sadness and regret that I have taken a decision to leave South African racing and breeding, writes Team Valor International CEO Barry Irwin. I will come up with a plan to liquidate my racing and breeding stock.

Some of the stock will be moved to different countries.

It will be an orderly process so as to disrupt as few people’s lives as possible.

As some of you may or may not know, I have over the past few months put in an effort to make heads or tails (and even tales!) out of the export protocol strategies.

No matter what you hear or read, progress is considerably less rosy than it has been portrayed.

I sent one of the world’s leading equine immunologists to South Africa on a fact-finding mission. He reported that the scientific progress as being directed by Dr. Guthrie and his associates in the Western Cape has been impressive.

From what I have been told by my contacts, however, the business end of affairs is not up to the same standard of the scientists involved.

I have learned that as long as Chris van Niekerk continues to be involved in the effort that the initiative is likely to continue to be slow-track because the international community wants nothing to do with Markus Jooste or anybody tainted by him. I don’t know Mr. van Niekerk. For all I know he is a wonderful fellow. But the cooties he collected from being involved with Markus Jooste is something he cannot easily shed.

For the greater good of the industry, he should agree to step aside so that the effort can present a better front. 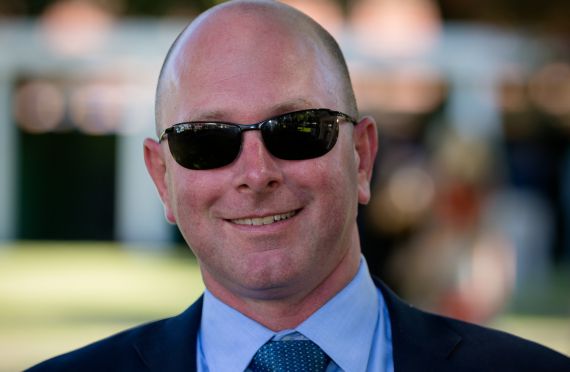 Furthermore the initiative in South Africa has as presented by the export group led by Adrian Todd leads outsiders to believe that the commercial and self-serving aspects of the effort far outweigh the beneficial nature of the progress a viable export protocol can have on the entire South African racing and breeding community.

I personally tried to cause a change, but I must sadly report that not enough support was received, so it’s business as usual–except it will toddle on without my involvement.I love my South African horses, friends and horsemen and women, but I can no longer stand by and be involved with people that simply are unable to help themselves.

Ed – a response has been requested  from Messrs Adrian Todd and Chris van Niekerk and will be published when received.