Differences of opinion abound in our industry. However, I suspect there is one point on which we’ll all agree – there is a very low level of certainty of breeding a top racehorse, or selecting one before it’s raced. We’re all on the lookout for an apparent edge, writes Oscar Foulkes. 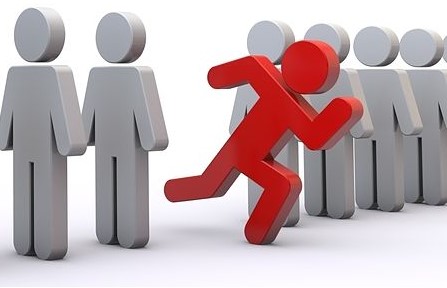 It’s striking that someone who moves their strike rate of breeding stakes-winners from 3% to 9%, while outperforming the breed average by a factor of three, is still getting it ‘wrong’ 91% of the time.

It’s very easy to stray into the territory of confirmation bias – in other words, “to search for, interpret, favour, and recall information in a way that confirms one’s pre-existing beliefs or hypotheses”. 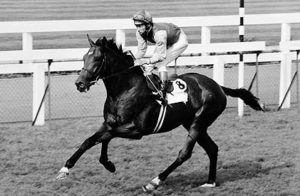 In the late 80s, I compiled a database of Northern Hemisphere Grade I winners, and I used it to find what I thought were nicks.

Amongst the star combinations was Nijinsky and Blushing Groom, of which there are numerous great examples. However, I had no way of knowing if the products of such crosses outperformed breed averages.

We live in the age of Big Data, and yet I find few examples of the vast quantity of genealogy and race data relating to Thoroughbreds being used to develop proper base line stats. 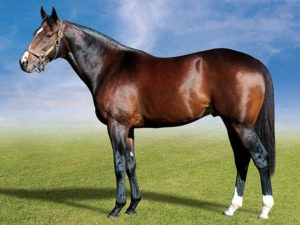 There are any number of services that show up pedigree patterns in graded stakes-winners. However, they aren’t relating the incidence of those successes with the number of opportunities that those patterns were given. Yes, it does potentially get messy, because one might need to control for the quality of a stallion (e.g. the results of Blushing Groom line mares mated to sons of Nijinsky, where the one produced 8% stakes-

One of the patterns that gets people excited is inbreeding to great mares. In this respect, I’ve been watching Mambo in Seattle (grandson of Weekend Surprise) with interest, particularly when his first crop delivered the Grade I winning Same Jurisdiction out of a Captain Al mare. 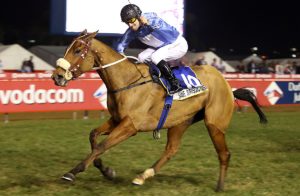 She is inbred 4×4 to Lassie Dear (similar to Jay Peg’s 4×3). The same pattern was repeated for six of Mambo’s 10 stakes-winners, which is ripe territory for confirmation bias.

Excluding Mambo in Seattle’s two-year-olds, he has 252 foals, of which 41 are out of mares by ‘Lassie Dear stallions’ (i.e. Al Mufti, Captain Al, Sportsworld, Pulpit and Tiger Ridge). So, those six stakes-winners were produced at a rate of close to 15%, which is a factor of nearly seven times better than he does with mares by all other stallions.

I then took a look at Tiger Ridge, a son of Weekend Surprise (and grandson of Lassie Dear). He had 42 opportunities along the same lines, and yet not one of his stakes-winners came from a ‘Lassie Dear pattern’ (I included Sportsworld mares, because he was a half-brother to Lassie Dear). 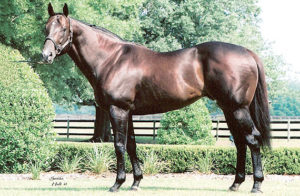 Perhaps Tiger Ridge’s 3×2 inbreeding to Secretariat called for different treatment; we just don’t know. It does seem interesting that Nother Russia is inbred to Storm Cat (2×4 through son and daughter), but again, we just don’t know.

There was a similar lack of success when mares by Lassie Dear female line stallions were mated to AP Indy’s son Judpot. However, one can’t really extrapolate a sample size of less than three dozen into a rule for the entire population. 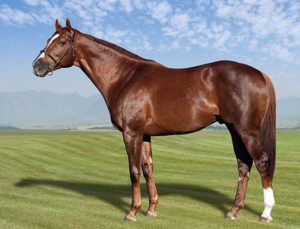 I’d love to get access to Thoroughbred databases to establish the number of foals bred on a variety of patterns or crosses, and to correlate that data with their race records.

However, even the most detailed mining of data cannot take into account the apparently random pairing of chromosomes that happens at conception. While there are some full-brothers/sisters that were both great (e.g. Pharos and Fairway), there are many examples of champions with siblings that couldn’t get out of their own way. The theory is that a large enough sample will smooth out such factors. 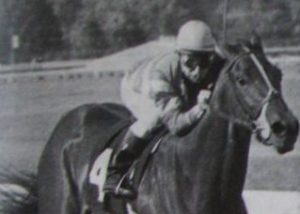 Lassie Dear inbreeding is going to have plenty of opportunities, just by virtue of the extremely high representation that the family has around the world.

We now know that this pattern seems to deliver an ‘edge’ with Mambo in Seattle, but more research is necessary before we can say that it applies to the entire population. 5 comments on “Breeding: Looking For That Edge”