The race was given open status in 2014 for strategic reasons and the bumper field that lined up on Saturday suggests that the move has been the right one in the broader scheme of things.

Alyson Wright saddled the favourite and recent SA Oaks runner-up Flichity By Farr. The daughter of Go Deputy was given every opportunity by Piere Strydom as she kept a top four position for most of the journey and made her move at the top of the straight.

But the Avontuur-sponsored Lyle Hewitson had other ideas and he dictated the race perfectly to have enough in reserve when it counted.

Keagan de Melo had Meryl miles back and she was left with a mountain to climb. But she is improving and could pick up a decent feature soon.

Flichity By Farr had every chance but was beaten 4,25 lengths by the winner and would have done her July chances no real benefit. 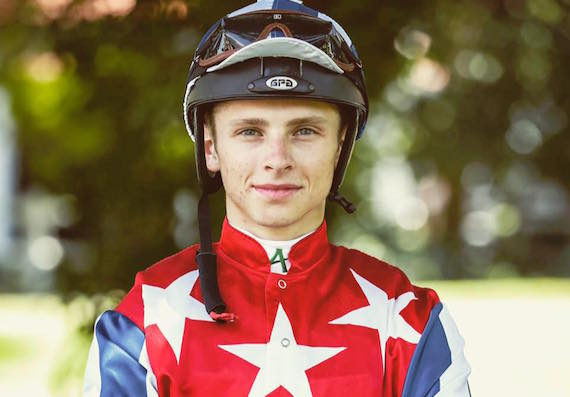 Bred by Summerhill she is by the ill-fated Kahal (Machiavellian) out of the Irish mare Deceptive Charm, who is out of a Sadler’s Wells/Mill Reef mare, String Quartet.

This is a female line that has proved itself successful at the highest level in South African racing, including the likes of Gr1 Gold Bowl winner Mosszao, as well as Autumn Lodge.

The damline also includes four sires – Gr1 winners Le Moss and Levmoss, as well as Alleging and Visions Of Grandeur being found under the second dam.