Kenilworth Racing, in association with Klawervlei Stud have teamed up for an action packed day of horseracing at Durbanville on 9 March. 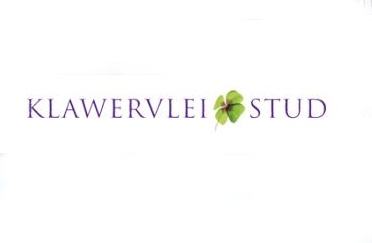 The R225 000 ‘Klawervlei’,  a 1250m race restricted to graduates of the Klawervlei Farm Sale will headline the eight race programme.

The final field of 14 will be determined based on Merit Ratings at the time of declarations this morning at 11h00.

None have published official ratings as yet.

Should there be a need to decide between more than one horse with the same merit  rating, then number of wins prevail – failing that a draw will take place by ballot.

Only 15 have been entered to run – see below:

The day will again include the popular Market @ The Barn. This joint venture was a great success last year, with families, including the young and old enjoying a day out at the races.

As a means of recognising the key role of personnel in the day to day care of horses and the industry, Klawervlei Stud, in association with Betting World, are hosting a Seven-A-Side soccer tournament. 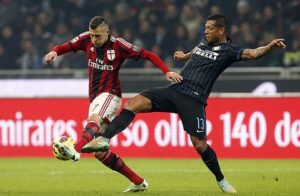 Eric Sands and Snaith Racing, along with various stud farms have drafted their teams and the games will take place from 10am until just before racing kicks off.

The Teams participating are:

The winning team will go home with a R10 000 prize, sponsored by Betting World.

For more information on this and upcoming events – go to www.itsarush.co.za