Significant progress has been made toward the development of an effective vaccine for African Horse Sickness, according to the International Horse Sports Confederation.

The www.bloodhorse.com reports that African Horse Sickness is a serious and often fatal disease with forms that affect the heart and/or lungs. Endemic in many regions of Africa, the viral disease is spread by biting midges and may be spread by biting flies or mosquitoes. 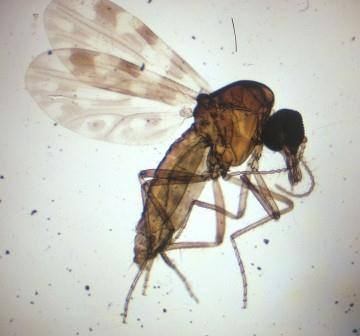 The disease significantly affects the international movement of horses particularly in South Africa, which is why the IHSC has been supporting AHS-related research projects for the past three years.

An IHSC Working Group has identified a potentially suitable vaccine candidate that is an inactivated, multivalent DIVA vaccine.

The DIVA designation given to marker vaccines means horses vaccinated for AHS can be identified separately from horses that have been exposed to AHS naturally—an important distinction when testing horses to be exported.

The vaccine candidate has shown to be effective in both endemic situations and during outbreaks of the disease.

The IHSC has prepared a roadmap for the commercial development of the vaccine and includes a provision for a challenge study, which is considered a necessary step toward demonstrating the vaccine’s effectiveness against all nine serotypes of AHS and in supporting regulatory registration of the vaccine.

“The IHSC believes that the development and production of a new AHS vaccine will be a major achievement, and will deliver a far-reaching positive impact on horse sports around the world,” said Louis Romanet, chairman for both the IHSC and International Federation of Horseracing Authorities.

“We are proud of the research achievements realized to date through the successful collaboration between the IHSC and the OIE (World Organization for Animal Health). Indeed, the identification of a potential AHS vaccine candidate through this collaboration highlights the real power of the public-private partnership between the peak international horse sports bodies and the OIE. 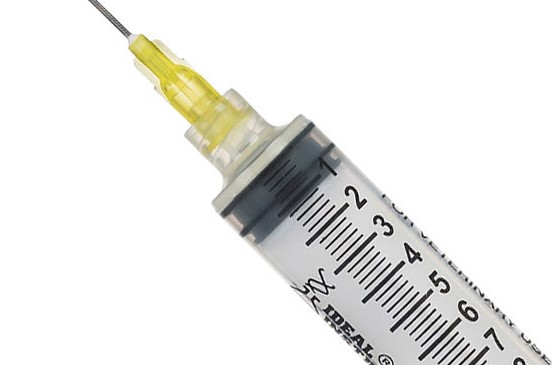 “The FEI and the IFHA have invested significant time and resources to assist with the development of an AHS vaccine to this point. We now look forward to working with industry, particularly in South Africa, in order to seek to prove up the vaccine candidate, and hopefully work through to development, production and widespread use. That will require more investment and time. However, we are confident that a new vaccine would be transformative for horse movements in and out of South Africa, which have been impacted by African Horse Sickness for too long.”

It’s Tough Being A Good Jockey Some Days