Racing Association national board member Charles Savage is a man who has worn varying hats in the sport.

A longstanding owner, he played a key role in Purple Capital’s industry wake-up call and unsuccessful bid for Cape racing back in the bad old – or were they good old days – of the Gold Circle demerger. More recently he was named by a source as the likely Chairman of a transitional oversight  body to emerge from a meeting of industry players and significant stakeholders held in Johannesburg on 22 July in the aftermath of the Phumelela mayday a week earlier.

The official blurb subsequently published by the racing operator states that the purpose of that meeting was to discuss the challenges facing the industry, as well as the scope for co operation to benefit and improve the industry in South Africa.

While the Sporting Post had lots of questions to ask Charles, we understand that he is in a sensitive position.

We put the following to him:

Can you tell us what the aims and goals are of the SARRC?
Whose interests are represented?
Who are the members of the committee?
Is the ‘committee’ actually in operation?
Who were the significant stakeholders at the meeting?
Who decided who to invite?
Is there a stakes reduction to come? What amount?
Will Gold Circle drop their stakes to maintain parity?
Why the delay in announcing it?
Why were the bookmakers excluded?
Charles responded:

“A large number of your questions are not for me to answer as I have no sight of the operations or finances of any of the operators and as such they should be directed at them. Neither was I responsible for setting up or deciding on the attendees (of the 22 July meeting),” he says.

He says that what he can say  is that there was seemingly strong consensus that the future of horse racing cannot look like the past.

“Specifically that the fragmented operational approach of the last 20 odd years needs to transform into a more consolidated, inclusive and transparent operational structure that in the outcome secures and stabilises the future of the industry, in theprocess returning it to growth and prosperity.”

He confirms that what was agreed is that in order to set this new course for the industry that there is a need to establish and staff a body whose purpose is to consider and make recommendations to the various industry bodies, stakeholders, regulators and government on the future strategy and structure of Horse Racing In South Africa. 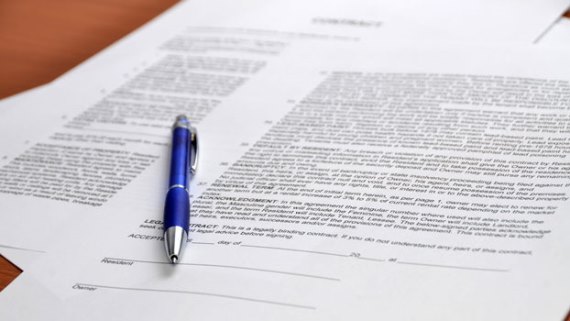 “As I’m sure you can appreciate this a delicate, complex and very important responsibility that this body finds itself considering and making recommendations on. As such it is critical that it is properly established and that due process is followed in selecting the team and agreeing their mandate. Rushing this will serve us no purpose other than to ensure we just end up back where we find ourselves. So whilst I fully appreciate that the industry wants more answers there just aren’t any for now,” he responds in answer to our suggestions that stakeholders and the public have been kept in the dark.

Diplomatically, he points out that the most he can say is that the process that they envisage following from here includes:

Establishing this body and empowering it through an industry mandate/constitution that sets the boundaries and scope of work that needs to be performed.

Securing funding to support this body for at least 6-12 months.

Advertising the roles and expertise required to staff this body and target and attract the right candidates, short list and hire.

Setting them to work.

“The work required is extensive and will require that all stakeholders are considered and engaged. In the outcome the body will need to balance their findings and make recommendations to the various stakeholders to win over their support. The industry, members, boards and shareholders will in turn need to vote these into action,” he says when rounding off his summary. Men with Charles Savage’s passion and acumen,and the courage to stand up and say something, are what the industry desperately needs.

We asked him what role he saw himself playing in the new dispensation.

“Whilst I would love to play an active role and certainly hope to be included in parts of the work that is required, I have a full time job and cannot commit my full time to horse racing. My current focus is to work with the various stakeholders in ensuring that this body is properly established, funded and staffed and importantly, empowered by the industry through a clear and well considered mandate.I hope that sheds some light.”

A Walk Amongst Future Champions

Aldo And Grant Fly Out