This industry is far too sensitive to accept constructive criticism. Right now we need people of courage to save us and say what it takes – without fear of reprisal.

Vastly experienced racing personality and former trainer James Goodman put pen to paper and poses a few questions of his own. 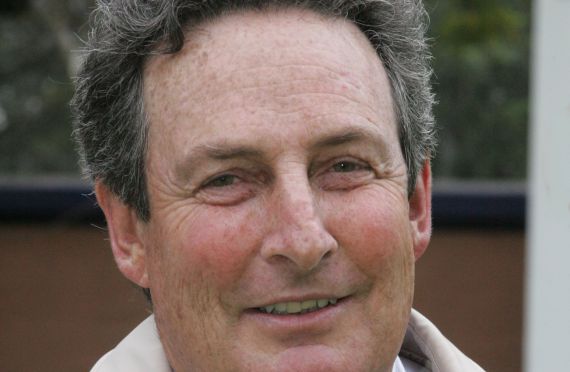 He writes that one only has to look at the controversy caused by Bradford Smith’s personal views on Randjesfontein and then the announcement on Thursday of the closing of Kimberley.

What I have to say will probably not please many in positions of power in racing.

Who actually cares if Bradford Smith says Randjesfonteinis is not what it should be?

Remember he comes from a racecourse and training centre where everything is pristine. He built it out of the desert. He also had a hand in building Randjesfontein.

The hullabaloo was simply caused by him saying that, in his opinion, the centre is not what it should be. 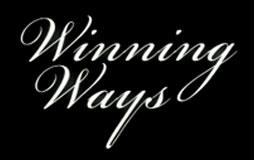 The knee-jerk reaction was to pull Winning ways, censure Goodman, and then implement ridiculous propaganda type damage control by getting trainers from Randjesfontein to counter Smith’s comments.

It’s childish and shows how sensitive this industry is to criticism.

Is Randjesfontein really in the pristine condition they would have us believe by the slew of trainers extolling the virtues of the centre on Tellytrack?

There is plenty wrong.

The sand tracks are much narrower, as is shown by the base not being fully covered by sand. The rails are antiquated. 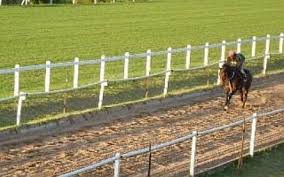 The horse rings are the same as 20 years ago, with more wear and tear. Fences and the posts and rails are dilapidated. The stables could do with a coat of paint and the doors and window frames are crying out for a varnish.

Randjesfontein was the premier training centre in South Africa and that is why Brad Smith was head -hunted to build Qatar. I am quite sure that training horses at the centre works –  as is borne out by the successes of the resident trainers!

So, while Randjesfontein adequately serves as a centre to train horses, why does it languish in the condition it does?

I was at Randjesfontein on Friday 16 August and these were my observations. Smith was there during October 2018 and maybe the tracks were being redone.

The heart of this problem is Phumelela and their employees are reactive, as is shown by the response on Tellytrack. I believe racing should be proactive.

How much better would this have been handled if they had just said: ” Hey, there MIGHT well be some substance to this view so let’s handle it at source and see what comes up!”

To produce a whole host of TV interviews with trainers saying how wonderful everything is – when they patently know all is not great – is a source of great worry.

Closing the Kimberley track is just another of the long list of Phumelela disasters.

Under their watch racecourses have been closed and the land sold. Stakes have not kept up with inflation. And now Kimberley to be closed because it runs at a R23m loss.

Phumelela has known this for years but done nothing to alleviate the loss. This loss is not sudden! Why the loss? Phumelela suggest it is  running costs. Then why not start by cutting the running costs by creating local staff for the running of the race meetings?

There should be no subsidies.

Create a workable  operation  – budget properly and get the racecourse to fit the framework,

Maybe change the Kimberley festival to be  a self-sufficient event. I can just imagine how much that costs!

Love or hate Kimberley, it is a working part of our industry which gives many horses a second chance. It fills a gap on Mondays.

If management had just rather sat down and talked to the Kimberley racing community about cutting the losses by way of some very strict money saving initiatives – surely they would have preferred austerity measures with a business plan, as opposed to closure?

Sadly, I am sure  the Kimberly community would. But not Phumelela.

It has always been mooted that the industry would be wealthier by not running racemeetings in SA. Well this is simply the next step in that process and backs the theory.

Phumelela has not got racing in SA’s interest as its core business – overseas betting is the focus. It has been an enrichment programme for shareholders.

But that has collapsed. 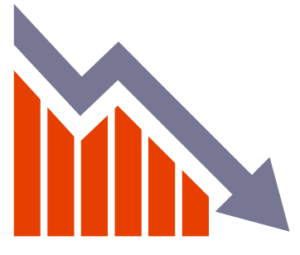 The share price says it all and share prices in the public domain reflect the health of the company. It’s critical!

We need people of courage to save us. Let’s have the forum to say what it takes in the interests of the betterment of the game – and not individual power players – without fear of reprisal.

Come on people, please, let’s do it!

42 comments on “Industry Must Start Listening To Criticism”

On The Fairview Poly Today