The undefeated Summer Pudding could be the most important filly Paul Peter will saddle all season.

The well-related daughter of Silvano has historic family links to the SA Triple Tiara and she takes her first step to a possible place in history when she starts in the R500 000 Wilgerbosdrift Gr2 Gauteng Fillies Guineas at Turffontein this evening. Gold Circle reports that Peter has been unable to work his string ahead of the rescheduled  meeting at Turffontein Standside on Wednesday as the tracks are waterlogged but he doesn’t believe they could have lost much fitness.

He said: “They are looking bright, eating well and we have been taking them for long walks.”

From a great family, Summer Pudding, who was ‘inherited’ from the retired Ormond Ferraris by trainer Paul Peter, is out of seven-time winning stakes winner Cherry On The Cake (Strike Smartly) – the latter a half sister to SA Triple Tiara winner Cherry On The Top (Tiger Ridge). She races in the famous black and yellow silks of Mauritzfontein – colours synonymous with feature race success in this country.

Summer Pudding stepped into the classic limelight and had her merit rating increased from 90 to 110 when opening her stakes account in the Citizen Fillies Mile in late November. That was her third win in as many starts and she showed a terrific turn of foot to beat Keep Smiling, whom she meets again, by under a half length.She has drawn against the paint but will need to improve again to hold David Niewenhuizen’s Mill Queen. 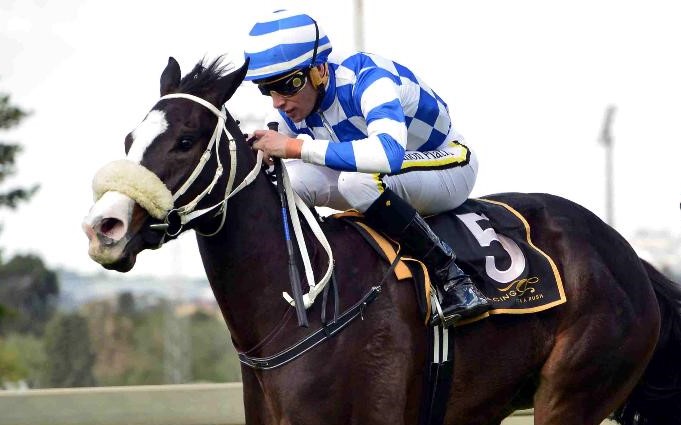 The daughter of Querari has impeccable form. She ran second behind Gabor in the Gr1 Thekwini Stakes in her last start as a 2yo and won the Starling Stakes in her only start this term. She has been rested 14 weeks since – although it is worrying that she has been withdrawn from her two intended engagements due to health issues. At best, she remains a major threat.

Shivers is held by Mill Queen on her Starling Stakes fourth placed effort and is in fact 2kgs worse off with the Niewenhuizen star. She was well beaten behind Mount Laurel in the Three Troikas last time and needs improvement.

The Sean Tarry trio of Keep Smiling, Spiritofthegroove and Victoria Paige are all in with a shout. Keep Smiling was caught late by Summer Pudding in the Fillies Mile and has been a model of consistency.

Ready To Run Cup winner Spiritofthegroove is always a danger if ridden with due restraint.

Victoria Paige has been running on strongly at her recent starts. Her bad draw won’t help her chances but with a bit of luck in running she could be right in the mix.

Poorly drawn but a pacy forward galloper, Magic School ran a cracker in the Graham Beck Stakes behind Frosted Gold and was right in the action in the Three Troikas. 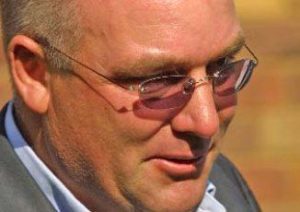 Alec Laird didn’t have the best of luck with the draws and saddles a trio headed by Flower Alley’s nicely bred daughter, Marygold. The latter ran on well for a 0,60 length third in the Fillies Mile to Summer Pudding at her penultimate jump.  She didn’t repeat that in the Three Troikas, but could be a different ball-game over the mile.

Her poorly drawn stablemate Christmas Flower followed up on her maiden win at her second start with another good win – but was well beaten last time Flying High is better over a mile but has some work to do here.

Course and distance winner Snow Palace stopped to nothing in the Sea Cottage Stakes and seems to be a bit in and out.

Frankel daughter Risk Taker is an interesting runner. She won her only try at the mile and if she can beat her awful barrier gate, could surprise the higher rated fillies.

Second of the De Kock duo, Virtuosa failed to show against the males in the Sea Cottage Stakes last time and has  a wide draw to beat.

Piere Strydom takes the mount on recent Vaal winner Rio’s Winter who tries a mile for the first time – she should enjoy it – as she steps up in class.

Querari Ferrari won her first two starts well but has been finishing on the fringes of lower rated handicaps since.

The progressive Summer Pudding is the selection to beat Keep Smiling and Victoria Paige.

Frosted Gold Looks The Right One