Following the widely reported news that both the UK’s May’s Guineas festival and June’s Epsom Derby meeting are facing inevitable delayed schedules, there is a glimmer of hope that the time-honoured Royal Ascot meeting will proceed.

The bad news is that even if it does, it will be behind closed doors where top hats and tails and haute coutere will be conspicuous by their absence. 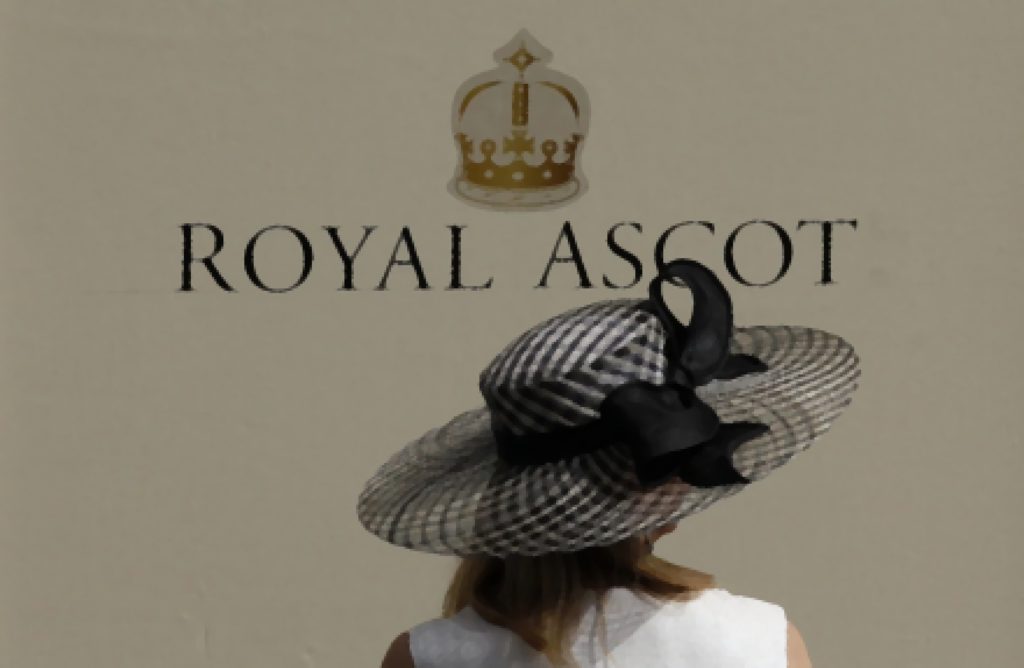 According to theguardian.com, following the Royal Ascot announcement, spokesman Nick Smith batted away any negative talk about racing without any crowds for the first time in the track’s deep history.

“A lot of these races need to be run if we can. We are a racecourse, that is our raison d’etre.” Smith insisted Ascot’s staff are upbeat at the opportunity to race at all should it proceed, saying, “At least we have the aspiration to run the races and deliver something for the industry. The mood is pretty positive, actually.”

As to the inevitable question mark over purses, he acknowledged”

“There will clearly be a material impact on prize money. That’s the reality for, I think, all races that are going to be run this year. That’s the landscape we’ll have to operate in. But it is better, I’m sure, to run the Pattern races for the good of the breed and the breeding industry, for TV and betting, than not to run the races at all. We’ll do our best but material prize money reductions will be inevitable.”

Just Over A Week To Go…