After a successful meeting at Hollywoodbets Greyville on Sunday, racing takes place on the Polytrack today.

Jimmy The Rich writes that in-form trainer Glen Kotzen sends out the daughter of Ideal World, Wings Of Fire. 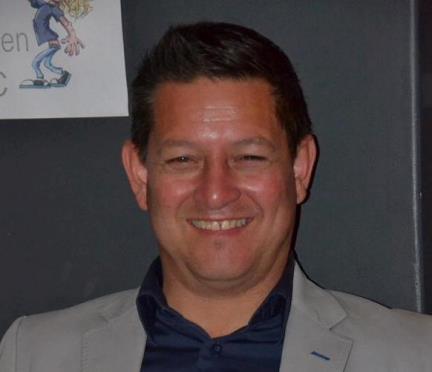 She has found some betting support in both her starts to date. She was her own worst enemy last time as she overraced in the early stages, but the manner in which she finished off her race was encouraging.

She will enjoy the step up to the mile this afternoon and if Warren Kennedy is able to switch her off early, she should take a power of beating.

Ziva La Winter at around 6/1 with Hollywoodbets could be the best value on the day.

He was considered good enough to take on Grade 2 company in his last start, but did not shape.

The son of What A Winter will enjoy the drop to the 1200m and with the services of 2.5kg claiming apprentice Thabiso Gumede, he should be involved in the fight to the finish.