From a sun kissed Cape Town, this past week’s Sports Highlights, in the words of Paulo Do Carmo. 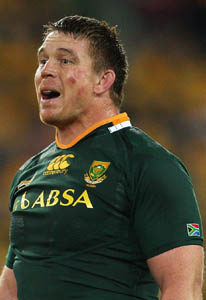 Stay safe and be good to yourself and others

More from: News, Racing & Sport
More on: Paulo Do Carmo

Savage On Clocking The Gallop

Passport To A Payout!