The NHA’s part time staff have downed tools due to their TERS payments for the period 1 July to 15 August 2020, effected into their bank accounts today. 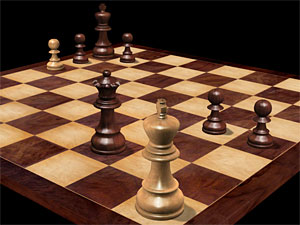 They have cited discrepancies with the payments and after explaining this over the past week, they failed to grasp the calculations and are demanding that the full amount as paid by TERS to be effected into their bank accounts and ignoring the wages that were earning during the above period.

This is a contravention of the UIF TERS guidelines (see extraction below).

Any remuneration received for work performed, and remuneration components (as defined by the BCEA) such as provident fund, medical aid, and allowances paid to employees, should be declared as income. This is for purposes of calculation and ensuring that, when added to the TERS benefit, the individual is not in a better position than they would ordinarily have been had they worked their normal hours. In the event of an overpayment of Covid19 TERS benefits, the excess amount must be refunded to the UIF.

The situation was resolved and staff have returned to work.

The first race is rescheduled to go off at 13h10.   Internal disciplinary action will be taken by the NHA.

The NHRA apologised to the Racing Operators and all stakeholders for this unfortunate situation.

4 comments on “NHRA Staff Down Tools”

Hollywoodbets Greyville- All The Selections Today