Leading South African sports betting operator Hollywoodbets has announced that its Punters’ Challenge has been extended to incorporate the Cape Town Met race day scheduled to be staged at Kenilworth Racecourse on 30 January 2021 – this is in addition to all the usual KwaZulu-Natal race meetings at Hollywoodbets Scottsville and Hollywoodbets Greyville.

This special edition of the challenge will give punters the chance to win their share of R1,375 Million in prize money on Met day.

The Punters’ Challenge is a free to play tipping competition, requiring players to select one horse from each of the carded races on a race day. Points are awarded depending on where the selection finishes, with bonus points being awarded for all winners tipped. 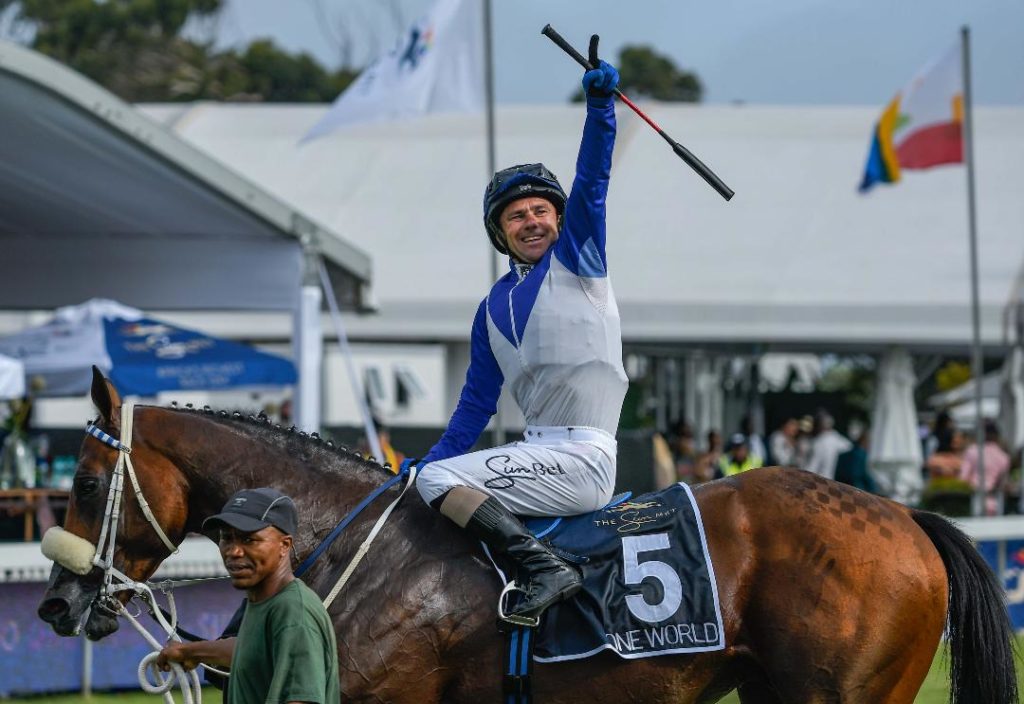 The game is open to everyone from the shrewdest form studier, to those enjoying horse racing for the first time. All that is required to enter is an active Hollywoodbets account.

In addition, Hollywoodbets has its Million Mania promotion, where R1 175 000 could be won by any lucky punter who manages to tip every winner on the race card. Players can also take part in the Challenge on the upcoming race days at Hollywoodbets Scottsville (24th January) and Hollywoodbets Greyville (27th January), where there will be R10 000 up for grabs at each meeting (and of course the Million Mania bonus for finding all the winners on the card).

For more information on the rules of the Hollywoodbets Punters’ Challenge, as well as a video on how the game works, visit http://punters.hollywoodbets.net