Five years is not a particularly long time, suggests Garrick Bergh in the Sporting Post Mailbag.

But if we go back to the Met of 2016 the changes are staggering: 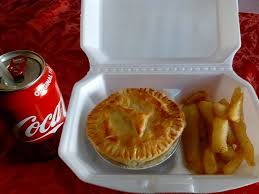 4 comments on “Met – A Parallel Universe?”