“Disappointed, but it’s their choice not ours.” That was the word from Fairview trainer Zietsman Oosthuizen on the news that his stable star Atyaab had not made the cut for the R2 million Gr1 Vodacom Durban July when the final field of 18 was announced on Tuesday.

A prolific traveller, Suzette and Basie Viljoen’s Australian-bred gelding has been a model of consistency since his giantkilling act on Cape Met day when beating July reserve runner Silver Host in the New Turf Carriers Gr2 Western Cape Stayers. 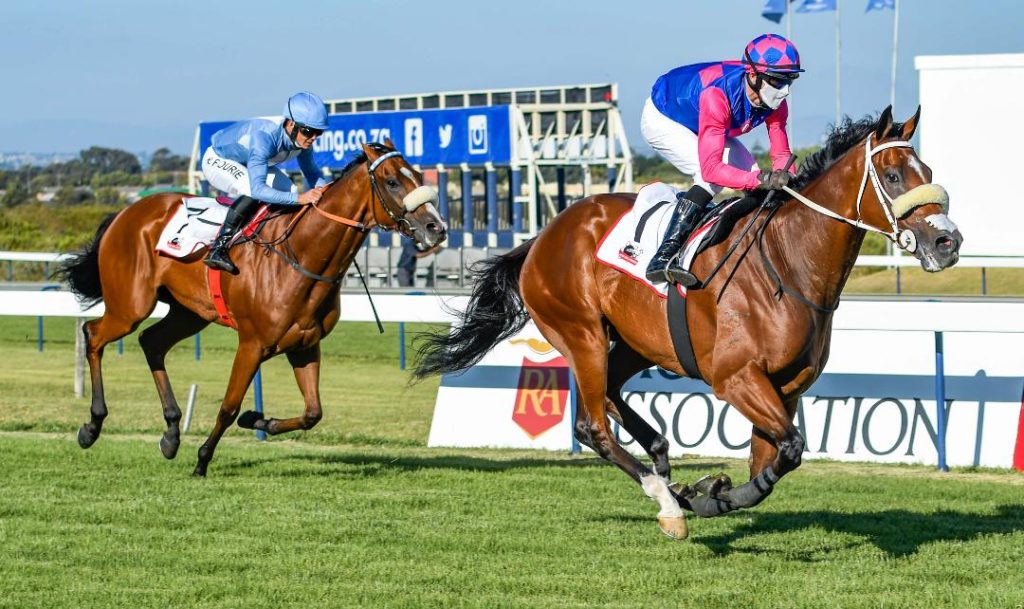 The dream plan declared early on was always to aim the Dundeel hardknocker at the Durban July.

A disappointed Zietsman told the Sporting Post that there were a few runners with little chance in the July field, but that the team would accept the rejection by the big race panel sportingly and focus on winning the R150 000 Dstv Gr3 Gold Vase over the 3000m on the same afternoon.

“Attie is fit and ready so we will travel up and take them on,” he said.

A former Mike de Kock resident, the Gr1 winner has registered two wins and three seconds from 7 starts for the Oosthuizen yard.

Vodacom Durban July – Can Kommet Do It From 18?