Two proposals of note have been discussed recently in relation to the National Horseracing Authority debate – the one by SANTA and the other one in respect of of the establishment of a Supervisory Board. 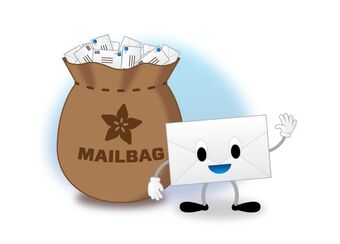 Neill de Bruyn writes in the Sporting Post Mailbag that surely there must be various permutations in respect of a possible organisational (industry) restructuring, of which the below may also be food for thought:

The 4 entities are the NHA, Gold Circle, Phumelela / 4 Racing and a new body consisting of other stakeholders – possibly called the NHRS?

The 4 bodies obviously represent the regulating, operating and stakeholder functionalities.

Nothing new here, except for the stakeholder entity being a separate, permanent structure with a direct reporting line to the Board of Directors.

Ramifications of this proposal:

Where contentious issues affecting more than one of the entities are on the agenda, the CEO’s should be mandated by the bodies they represent. You will notice that the job description of the Chairperson of the Board gets a little bit ‘tweaked’ in terms of responsibility to the racing industry as a whole.

Democracy at work can unfortunately be a cumbersome process!

2 comments on “NHA – How About A Pyramid Structure?”