No Jab – No Racing

Much has happened over the past few weeks through various Government engagements to re-open horseracing to spectators across South Africa.

Phumelela says in a media release published on Wednesday 10 November 2021, that the sport of horseracing is now at a point where they have been given the green light to allow limited numbers of vaccinated spectators back on course.

In line with the Disaster Management Act Regulations (DMAR) and the directive issued by the Department of Sports, Arts and Culture, Phumelela Gaming and Leisure together with Cape Racing have announced that going forward only fully vaccinated supporters will be able to return to the respective tracks on Race Days. The number of stakeholders and spectators granted access on course will be aligned with the limits announced by the Minister of Sports, Arts and Culture Mr Nathi Mthethwa. All COVID-19 protocols will be strictly adhered to with a maximum of 2000 spectators permitted entry on race days.

Racing was initially opened up to all spectators irrespective of their vaccination status but as per the gazetted directive issued by the Minister on 15 October 2021, only vaccinated persons may attend sporting events.

Said Phumelela Racing Executive Patrick Davis, “By adopting and endorsing the government vaccination roll out plan we hope to assist in speeding up the process of reaching effective population protection in South Africa and getting to a point where we can welcome back tens of thousands of people to the track. The Gauteng Spring season is well underway and the Cape Summer season is just commencing – hopefully this policy will encourage our fans to get the jab so that they can come back to course to watch and support the top horses in the country performing.”

Both operators, Phumelela and Cape Racing fully support the South African Government’s vaccine roll out strategy to provide a defense against the COVID-19 pandemic.

With the Sports, Arts and Culture community coming together to support and actively advocate getting vaccinated, it will allow the sector to go back to work safely. #VaccinateSAReady #VaccinatetosaveSouthAfrica.

Bradley Ralph, Cape Racing chairperson concludes:“We all want the world to return to normal as quickly as possible, and by following the government recommendations, and adhering to all covid protocols, this will hopefully happen. We look forward to being able to welcome all our loyal fans back to the track soon.”

Please click on the cover of the SPRINT to read more: 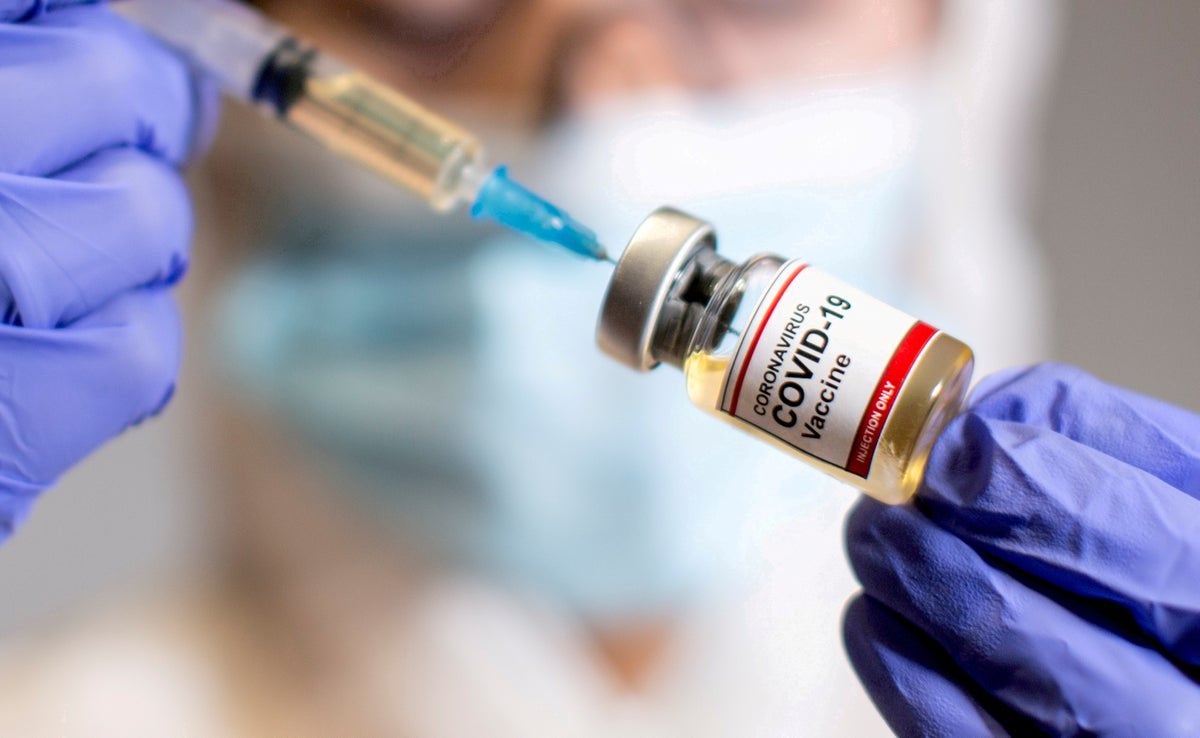